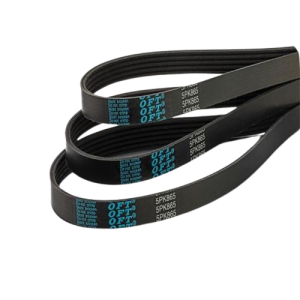 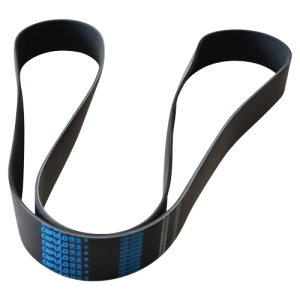 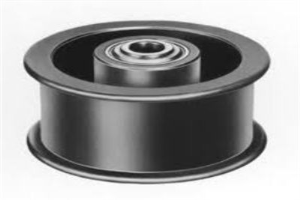 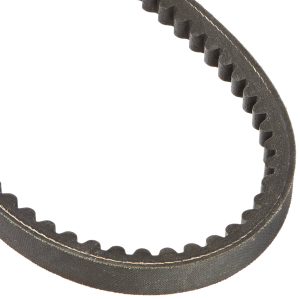 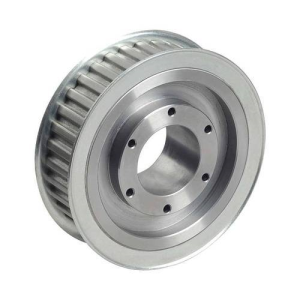 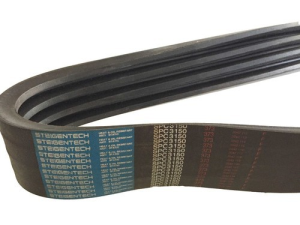 A wide range of belts and pulleys is available at Emechmart for selection according to your application, from standard type V belts with special narrow sizes and high transmission efficiency.

A belt pulley is the most popular for force transmission. It is also easy to change. You can select appropriate products based on specifications such as belt length, type, and pulley size. You can check the delivery date at our online store to get a quick idea of the estimated arrival of shipment.

The functions of timing belt pulley in their various applications are given below:

·   The primary function of a belt is to transfer power (rotary energy) from one source to another. At the same time, the pulley, which has a groove around its circumference, allows the belt to pass easily through it while transmitting the rotational motion.

·   The design of a flat belt pulley to achieve various diameter functions is used to increase or decrease the speed of application of its forces.

·   These pulleys are often found on heavy-duty applications and are not used to transmit rotational motion.

·   Finally, the function of the belt is to apply force from one direction, either vertically or horizontally, depending on the position of the energy source and the application conditions that this force will.

·   A pulley is not used to transmit rotational motion as it is used to lift heavy loads. A pulley helps reduce the amount of force required to lift a load.

Applications for belts and pulleys

A motor belt pulley that changes the direction of force is used on cranes, to pull out buckets, raise flags, adjust window blinds, etc. Below are examples of belt and pulley applications:

·   In bulldozer, it is used for lifting

·   Using a crane in a construction site

·   Up or down the escalator

·   Opening and closing the garage door

·   Belts and pulleys in vehicles

·   The height uses multiple pulleys to do its job

·   Curtains in theatre halls use a pulley, which makes them easy to separate

Type of belts and pulleys at Emechmart

Below are the different types of types of pulley belts that are considered as the most popular products at our online store:

In this type of pulley, the shaft rotates in one direction. The shafts are arranged in parallel directions. This means the direction of rotation is the same as that of the driven pulley.

A crossed lung has greater transmissive power but cannot move as fast. This can cause belt wear. The shaft rotates against the pulley. To reduce wear in these pulley types, a greater distance between the pulleys should be maintained and then run at a lower speed.

Stepped cone pulley is also known as speed cone. In these pulley types, more than one pulley of different diameters is adjacent to each other. Stepped cone pulleys are used in applications that require gear shifting or where the speed of the moving shaft changes frequently, such as in machines. The same belt is used to achieve different speeds.

Over 17,000 pincodes serviceable across India.

Most popular brand with best prices